What is the meaning of direct report?

Knowing the meaning of direct reports is important, especially if you work for a large company. The last thing you want to do is get embarrassed by accidentally calling your boss your direct report.

Luckily for you, I’ll show you the meaning of direct report. I’ll give you examples to help you understand the meaning and explain what a subordinate is. You’ll know the difference in no time! 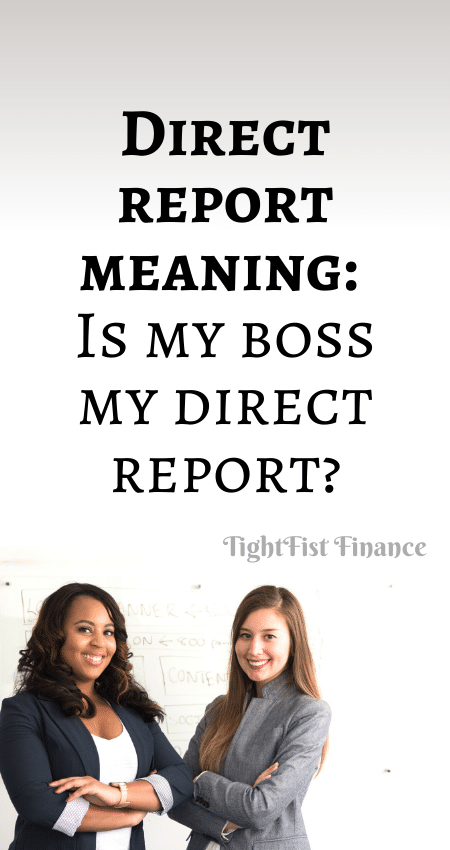 What is the meaning of direct report?

A direct report is an employee who reports up to a higher level of management, such as a manager or supervisor. The term implies that you are directly reporting to your manager. You are a direct report if you have a boss.

A CEO that does not report to anybody is not a direct report. The CEO does not have anyone he or she reports to because they are the top of the organizational hierarchy. Instead, the CEO has subordinates who directly report to them.

Is my boss my direct report?

Who does a direct report report to?

What does subordinate or direct report mean?

Subordinate and direct reports are essentially the same term. A manager might have direct reports while also directly reporting to someone above them in the organization. CEO’s typically do not report to anyone, and therefore are not a direct report.